The "inDanger: A Taxigami Decaptych" exhibit merges origami and taxidermy to raise awareness and inspire action. 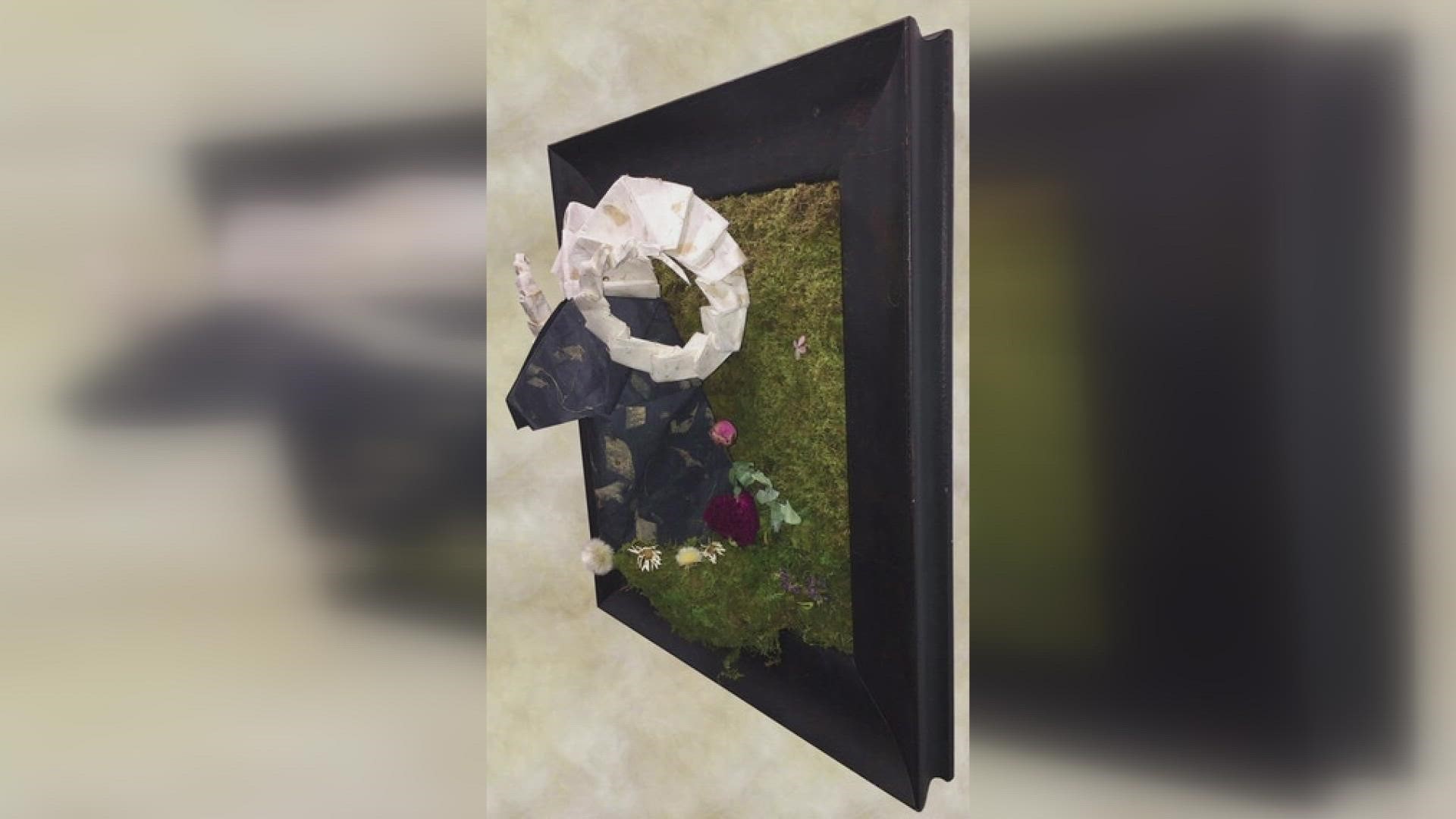 GRAND RAPIDS, Mich. — At the Oh, Hello Paper & Gifts ArtPrize venue, an exhibit of 10 pieces of art composed of paper and dried plants makes a statement about vulnerable populations.

For artist Aerick Burton, the message behind the art stems from environmental awareness and the need to help others in need.

"It centers around endangerment and also vulnerability, and just how we as humans have not only the ability to kind of help support and uplift these vulnerable lives, but we also have the responsibility since we are able to," Burton said. "I feel like a lot of times certain species or lives just get thought of as not as important, and this is just my way of honoring and uplifting those vulnerable lives."

Comprised of locally-sourced paper, preserved moss and dried flowers, the work merges taxidermy and origami. Burton says that while he is inspired by other origami artists, many of his designs are his own. They are often made from a single sheet of paper and take "a few months" to complete.

While part of Burton's intention is to raise awareness, he hopes his artwork inspires viewers to take action.

"Although the first step is always awareness, awareness without action is not enough," Burton wrote in his artwork profile. "So as I hope this series creates awareness and helps to evoke empathy within its audience, my biggest hope is that these pieces become a catalyst for action and create tangible support for these vulnerable lives."

This is Burton's second time at ArtPrize, his first being in 2018. He says it's a "totally new experience" that he's enjoyed.

"There's a lot of things that are a lot different than before, but it's great," Burton said. "The venue that I have is amazing. It's been a great experience being able to see people, old friends, meet new people, and really showcase my art to the world."

If you'd like to learn more about "inDanger: A Taxigami Decaptych", visit Aerick's website, which provides in-depth information about each piece. The artwork can also be visited in person at the Oh, Hello Paper & Gifts venue. It is open Monday through Saturday from 11 a.m. to 8 p.m. and Sundays from noon to 6 p.m. 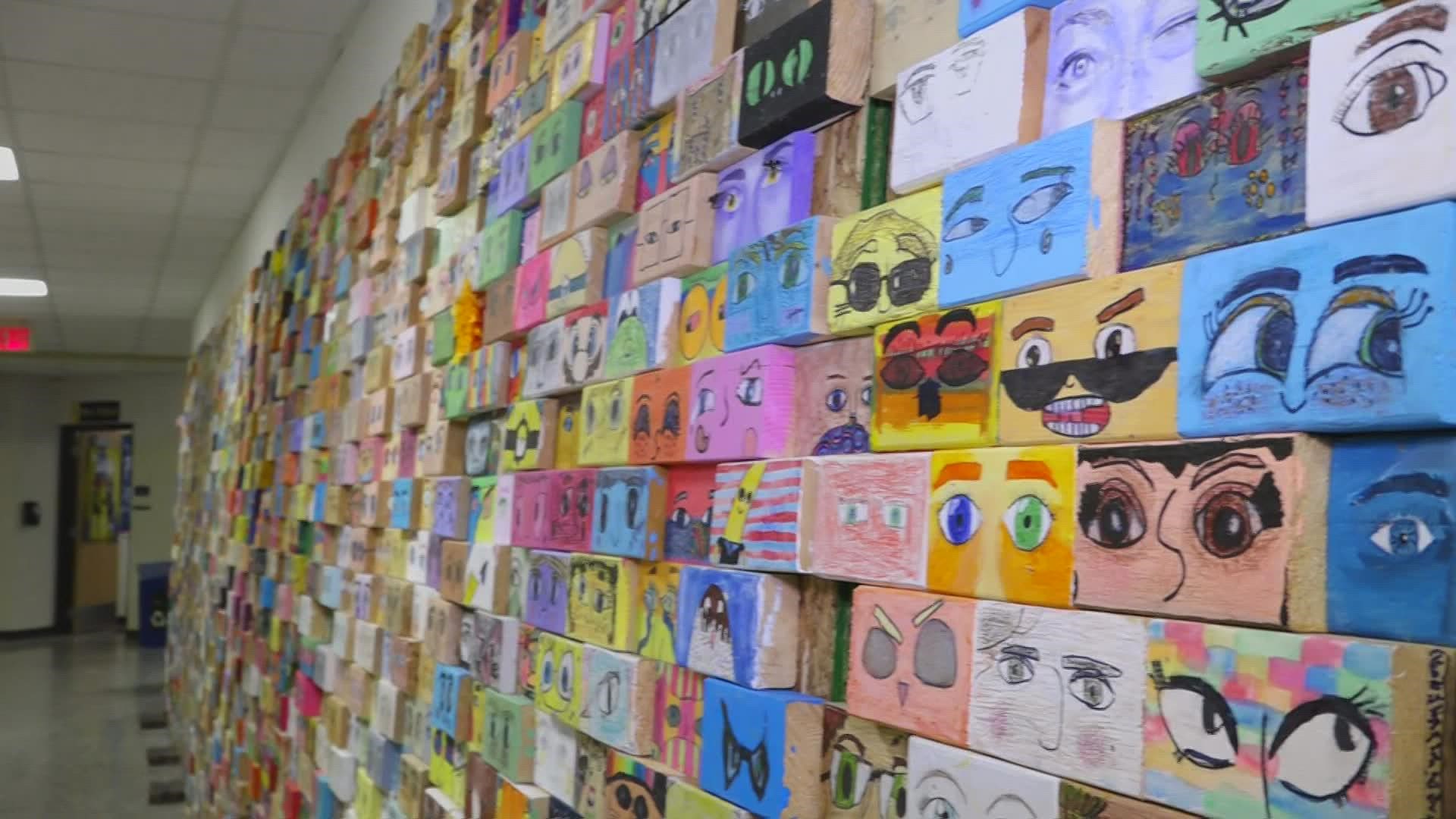