Police catch driver after she flees the scene 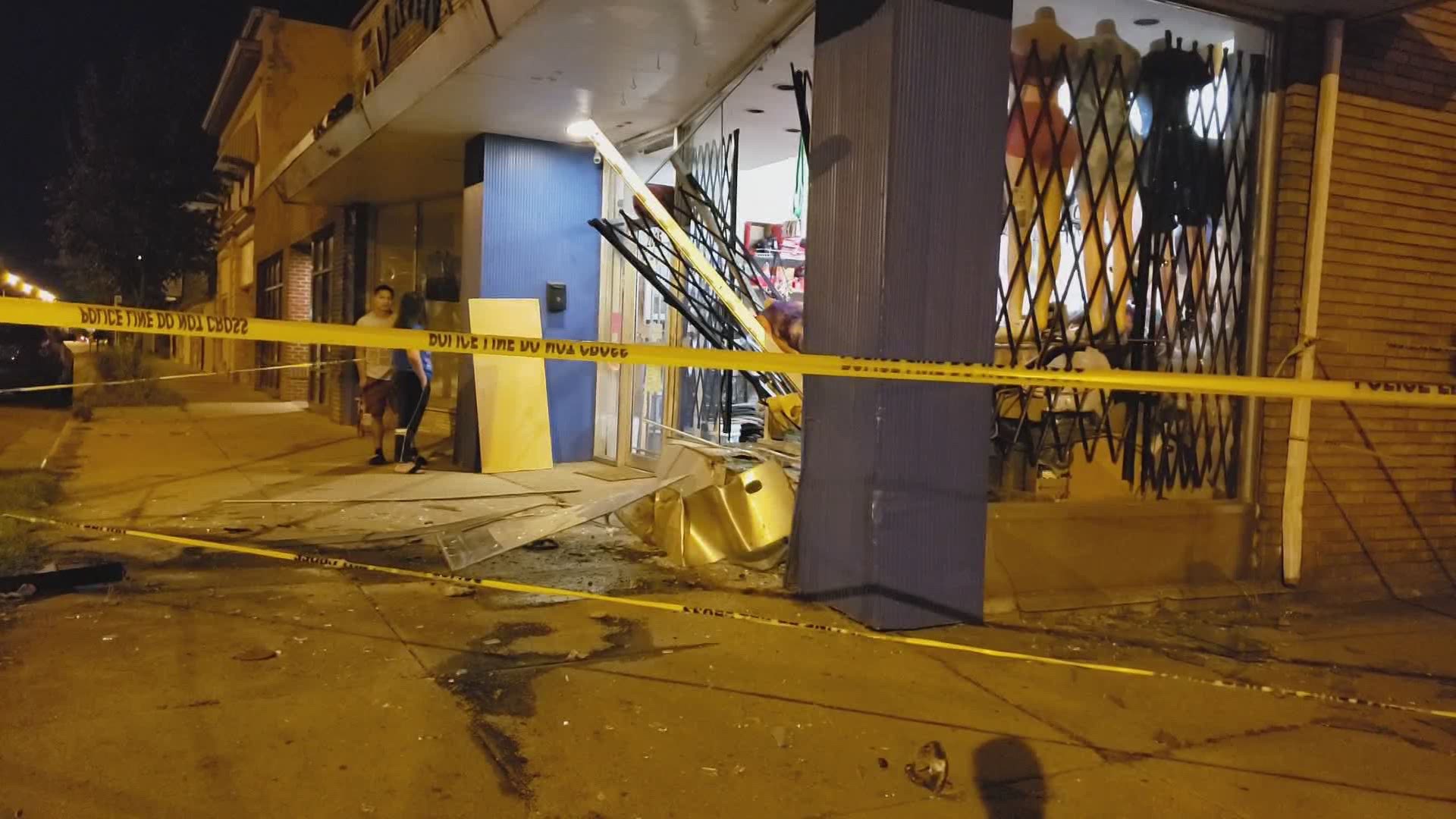 GRAND RAPIDS, Mich. — A storefront is badly damaged and a woman is in the hospital after a crash early Friday morning.

It happened just after 12:30 a.m. at 2035 South Division Avenue on the southeast side of Grand Rapids.

Police say a woman crashed into the building, which the owner tells 13 ON YOUR SIDE is a clothing store called Fashion Delcid.

Credit: 13 ON YOUR SIDE
Police tape surrounds building on South Division Ave. after vehicle crashed into it

The woman fled the scene, but officers were able to catch up to her a short time later. She was taken to the hospital with non-life threatening injuries.

It's not clear yet if anyone else was in the vehicle, but witnesses told police there may have been up to 4 others in the vehicle who fled the scene.

Police do not know if drugs or alcohol were involved in the crash, and it hasn't been determined yet if the driver will be arrested once she has been released from the hospital. 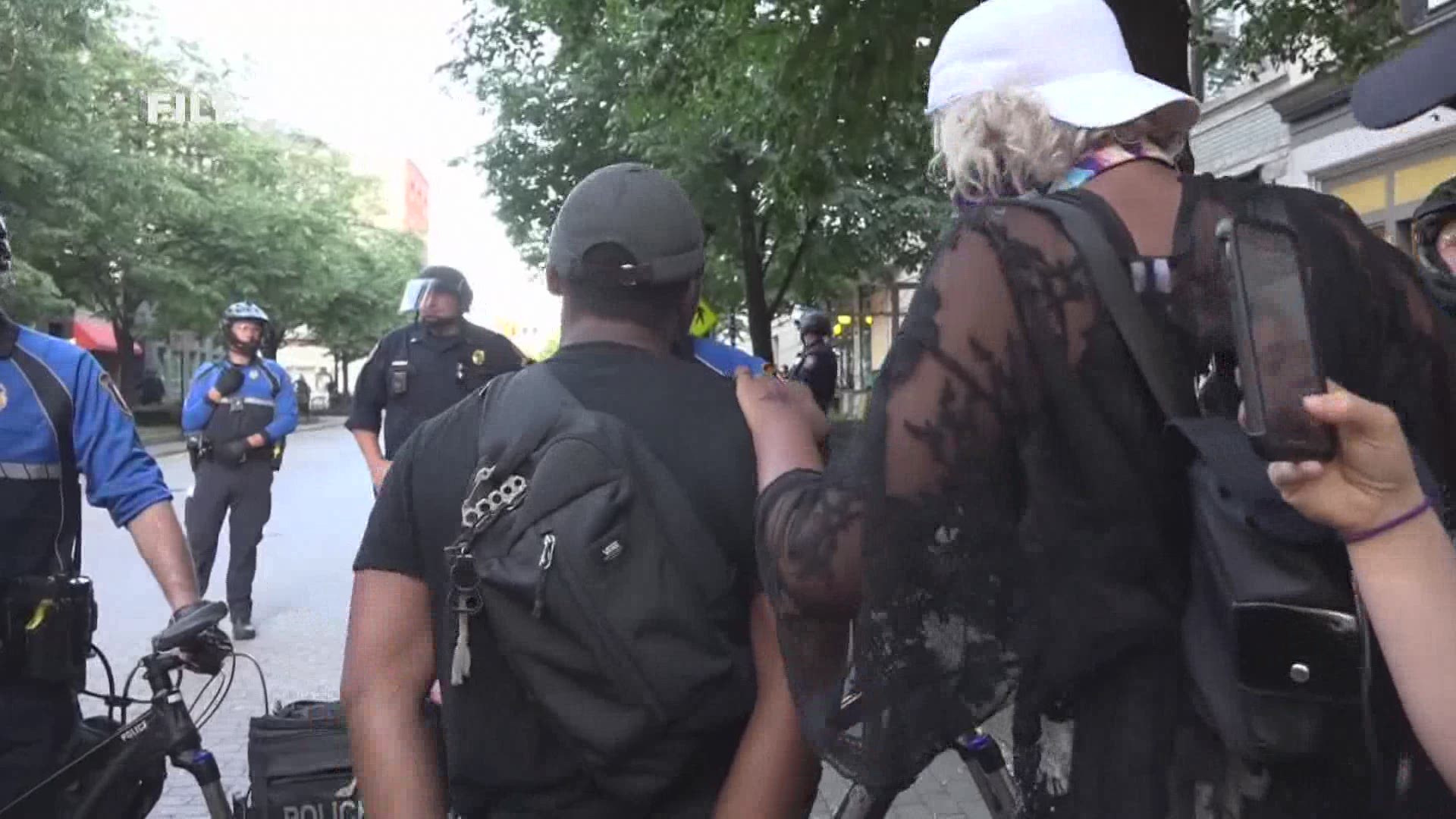