On Monday, Meijer announced that it’s investing $1 million in 19 Urban League chapters across the Midwest.

On Monday, Meijer announced that it’s investing $1 million in 19 Urban League chapters across the Midwest that align with its focus areas of economic impact, health, workforce development and education.

“Meijer cares about the communities it serves, and we recognize that it takes time, dedication and thoughtful actions to make a positive difference,” Meijer President & CEO Rick Keyes said. “We are dedicated to strengthening our D&I efforts and applaud the National Urban League’s commitment to provide economic empowerment, educational opportunities and the guarantee of civil rights.”

The $1 million contribution will be given to the following Urban League chapters:

“We are on a journey at Meijer, and believe this investment in these Urban Leagues will help bring a future of hope, equality and respect for our Black and African American communities,” said Tim Williams, Vice President of Diversity and Inclusion at Meijer. 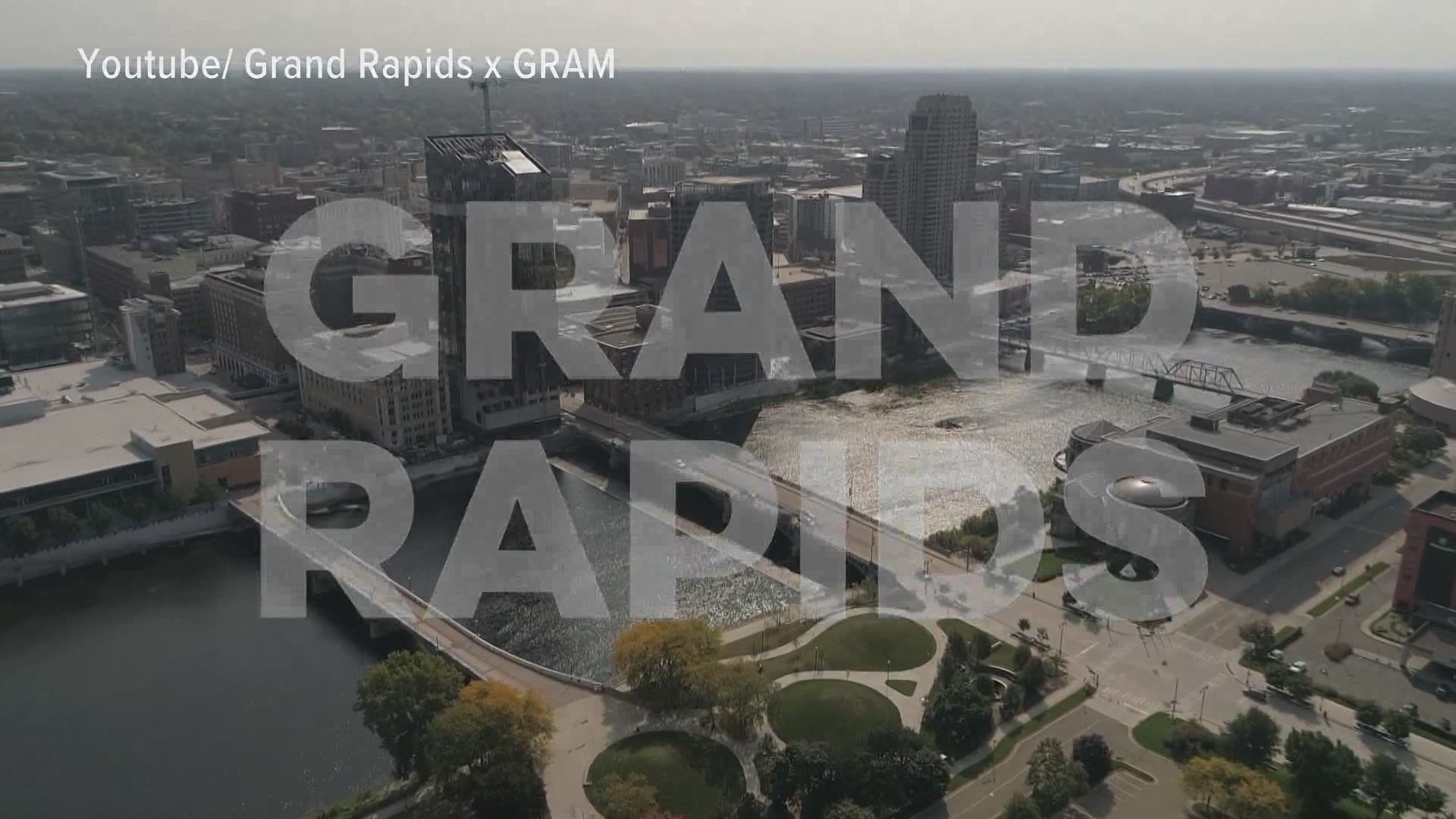