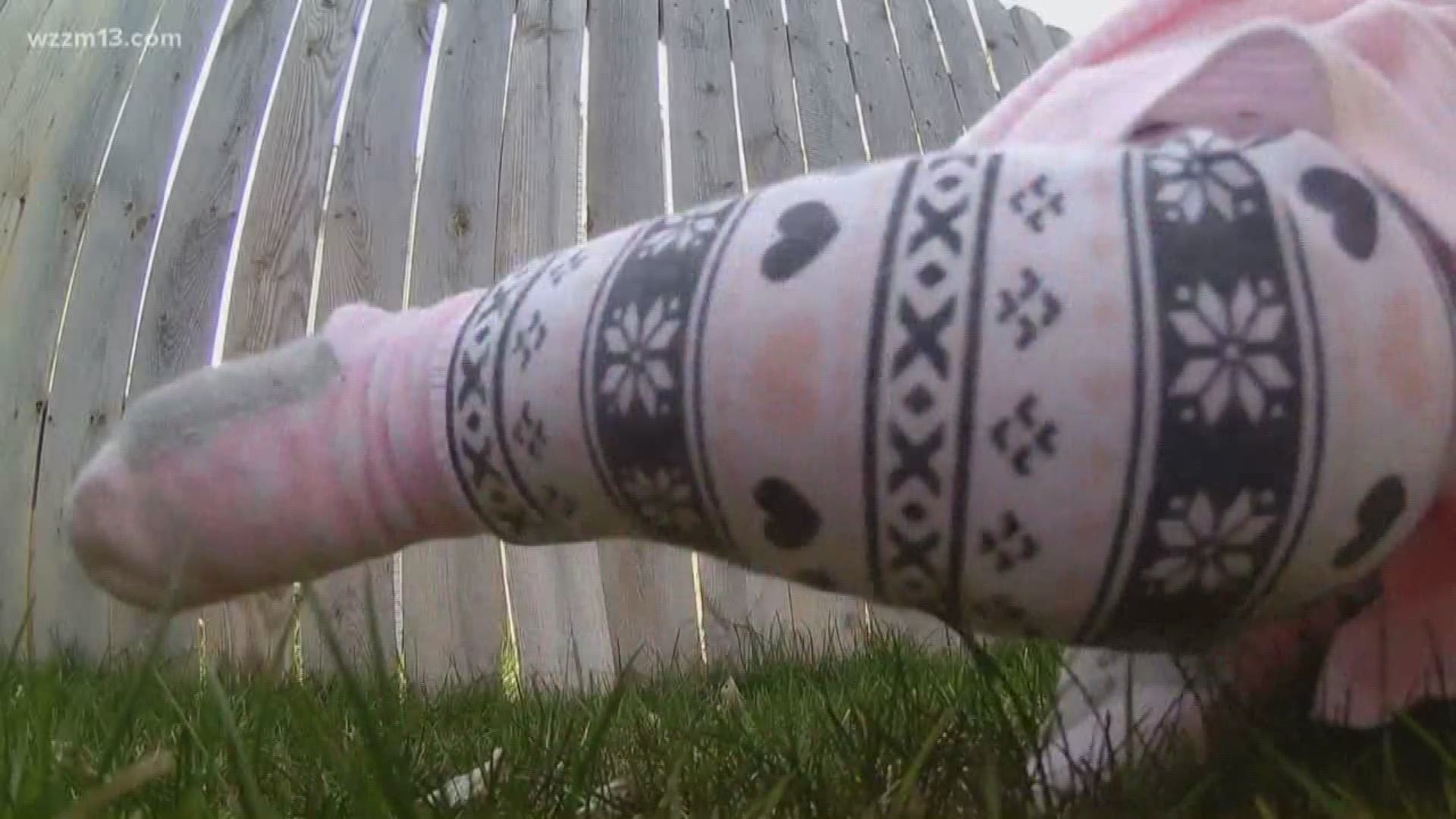 As a parent, you want your home to be one of the safest places for your child. But, sometimes there are hidden dangers right at their fingertips.

►Related: By the numbers: Lead paint's impact in Kent, Ottawa and Muskegon County

"In the last several years it's gone up 40 percent," said Chandi Colley. She is the program supervisor for the Kent County Health Department's lead program. She says one of the biggest reasons for our high rate of lead poisoning can be blamed on the current housing shortage in Grand Rapids. "The housing market is so limited, there really isn't available housing and the older homes are being bought and rented and that's where we're finding a lot of the lead."

Colley says that is creating a health risk for children, "The higher the lead level, the more risk to the body -- the more problems you'll see neurologically. It can also affect the organs."

She suggests parents ask their pediatrician to test their child's lead levels between one and two years of age. If they don't have access to a pediatrician, the health department will test them for free.

If lead levels are above 4.5, then a more extensive blood draw is taken and sent to the state. If testing confirms lead poisoning, Colley says the health department contacts the family. "We have a case manager who will contact everyone who has a high lead level."

Here's a breakdown of the numbers:

A lead level between 5 and 44 requires monitoring, removing the sources of lead from the home and starting a diet high in iron, calcium and Vitamin C, which helps remove lead from the body.

The key to prevent long term damage from lead poisoning is catching it early -- before age five. It's those early years when the brain is developing that lead can have its most damaging effect.

There are two state public forums on lead poisoning and children taking place this month and you are invited to attend.