Coming off a 5-1 loss at Calgary on Thursday night, the Red Wings have lost four in a row to drop to 3-5-0.

EDMONTON, Alberta — Ethan Bear is off to a solid start with the surprising Edmonton Oilers.

Bear and James Neal scored, Mikko Koskinen made 25 saves and the Oilers beat the Detroit Red Wings 2-1 on Friday night to regain sole possession of the overall NHL lead.

Darnell Nurse had a pair of assists for the Oilers, who improved to 7-1-0.

Bear scored for the second time in as many games, playing in just his 26th career NHL game. The defenseman is helping make up for the loss of Adam Larsson, who is sidelined by a fractured right fibula.

"The goals are nice, but he is playing a lot of really hard minutes," coach Dave Tippett said. "He is giving us real quality minutes on both sides of the puck. We need him right now with Larsson out. He has come in and really filled the void for us. He was a surprise in camp and now he is a good NHL player right now."

Mike Green scored for Detroit. Coming off a 5-1 loss at Calgary on Thursday night, the Red Wings have lost four in a row to drop to 3-5-0.

"I thought we played pretty good today, just some chances didn't go in, we hit the crossbar at the end," Detroit's Tyler Bertuzzi said. "We had a good third and we tried our hardest. We dug in, got it deep and played simple in the third, we just didn't get rewarded."

Neal scored his NHL-leading ninth goal of the season eight minutes into the second period when a long rebound came out to him. Neal has already surpassed the seven goals he had last season with the Calgary Flames.

Bear connected on a point shot 4 minutes after Neal's goal.

Edmonton also got a solid performance from Koskinen, who improved to 4-0 this season.

"The main thing for myself is I put everything out there this summer and that builds confidence," Koskinen said. 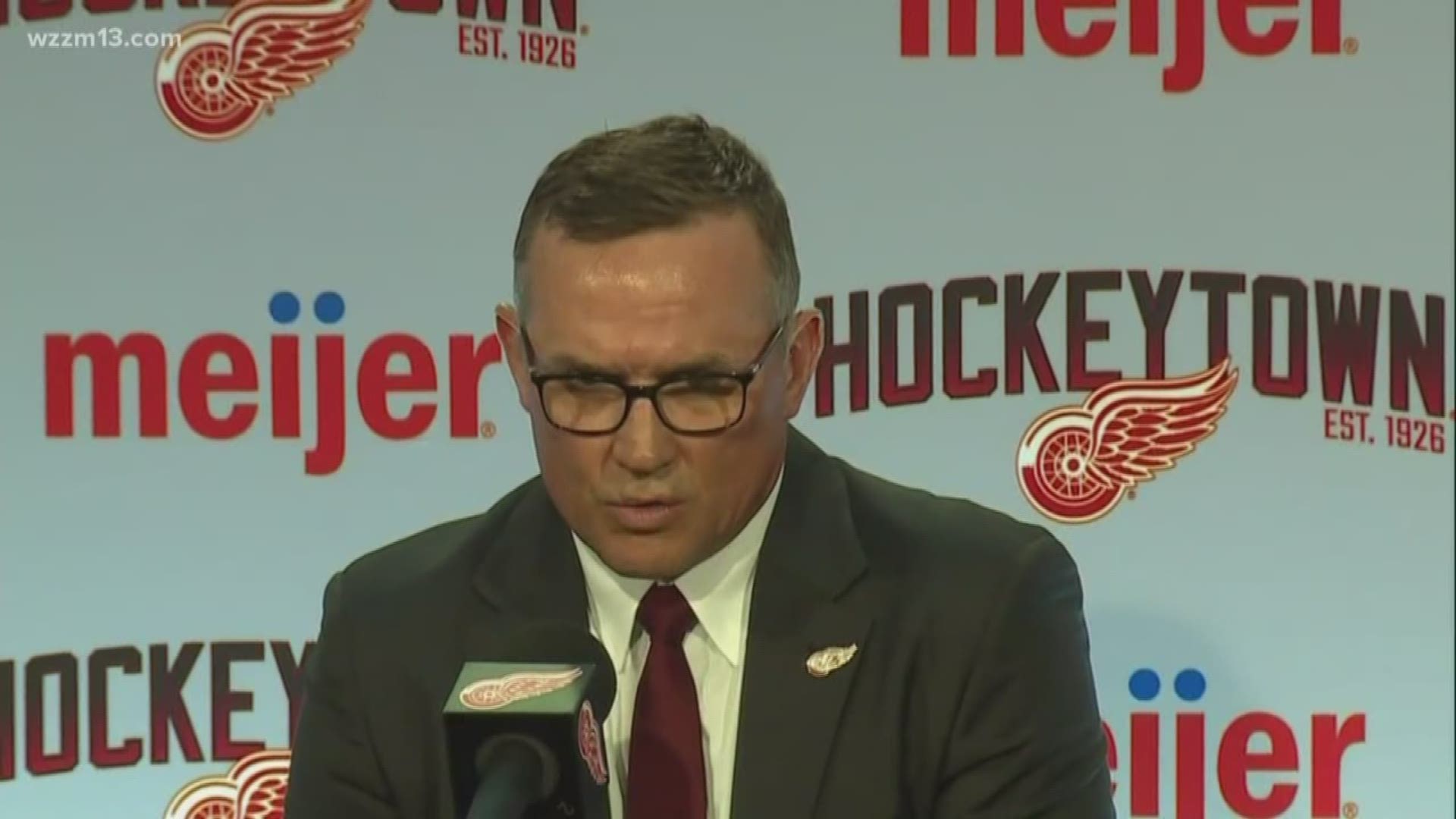