The President and Vice President are holding a "Merry Christmas" rally at the Kellogg Arena Wednesday, Dec. 18. 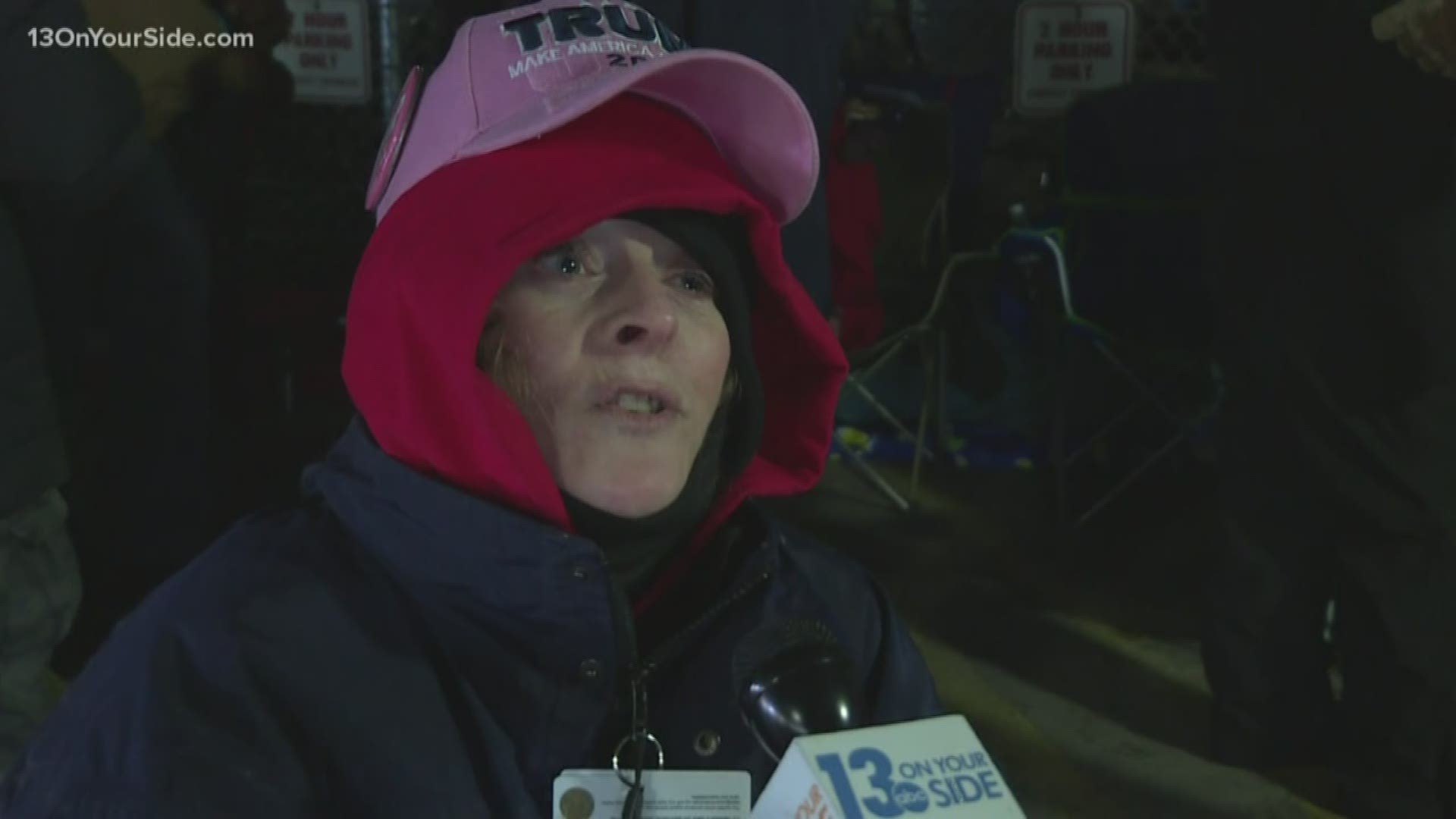 BATTLE CREEK, Mich. — The City of Battle Creek announced details about President Trump and Vice President Pence's upcoming visit on Wednesday, Dec. 18. They will hold a "Merry Christmas" rally at the Kellogg Arena starting at 7 p.m.

City officials said in a press release that they "anticipate a larger crowd than the arena's capacity." So there will be a designated overflow area outside at the Festival Market Square.

The president and vice president's visit Wednesday will cause road and business closures around the city for the day, public transit detours, and may also cause an overflow of people coming to the area, which the city is preparing for through designated parking areas. 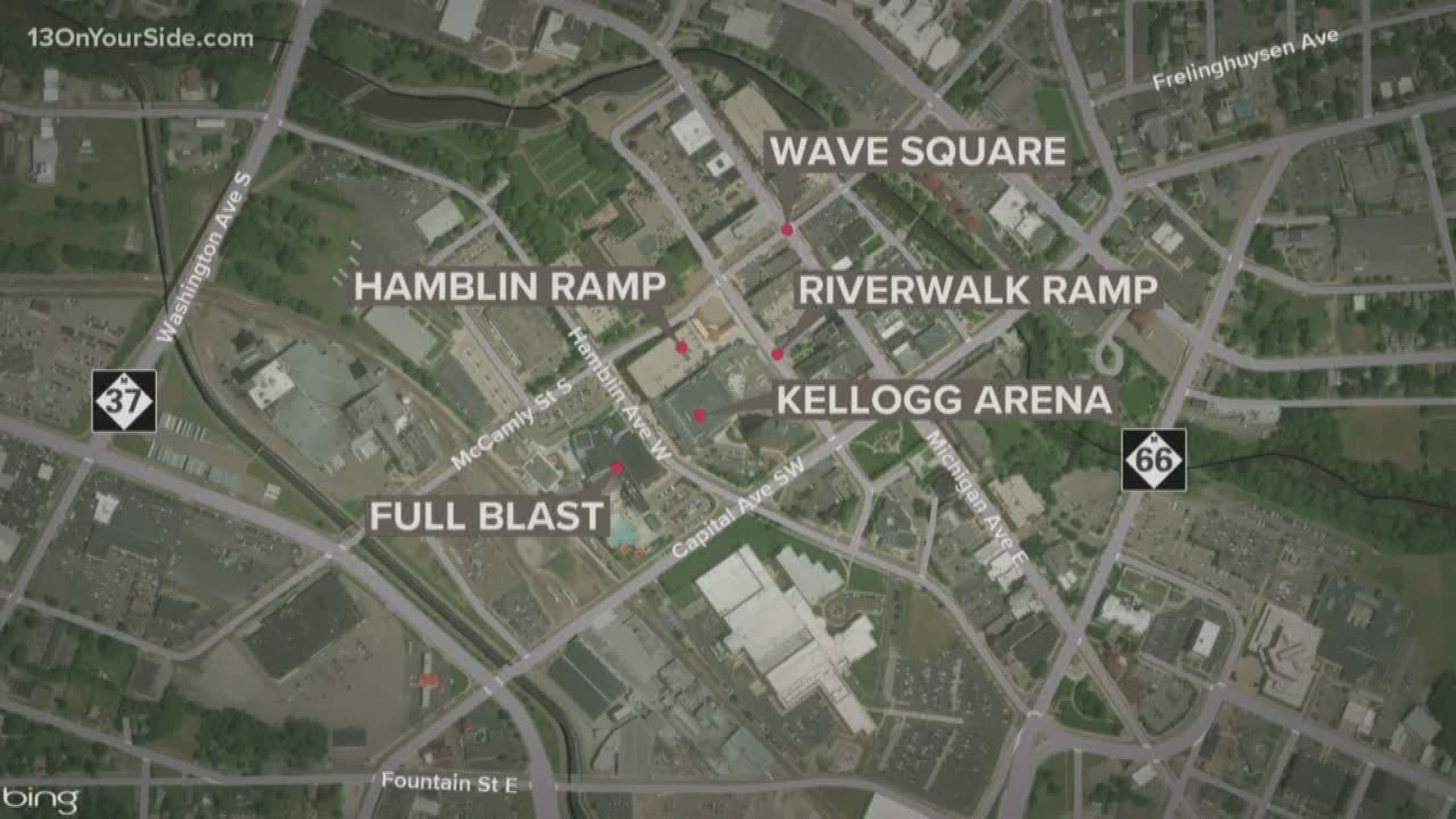 ►Check out this interactive parking map in Battle Creek.

Even city members who don't attend the event will still be affected by the president's visit. Trash and recycling pick-up on Wednesday will be moved up an hour so waste management crews can finish earlier in case they want to attend the event.

Recycling and trash bins need to be on the curb by 5 a.m. on Wednesday, Dec. 18.

To stay up-to-date on road closures and traffic updates leading up to the event, visit the city's transit website.

For information about how to get vendor licenses and special events permits, visit the city's website. 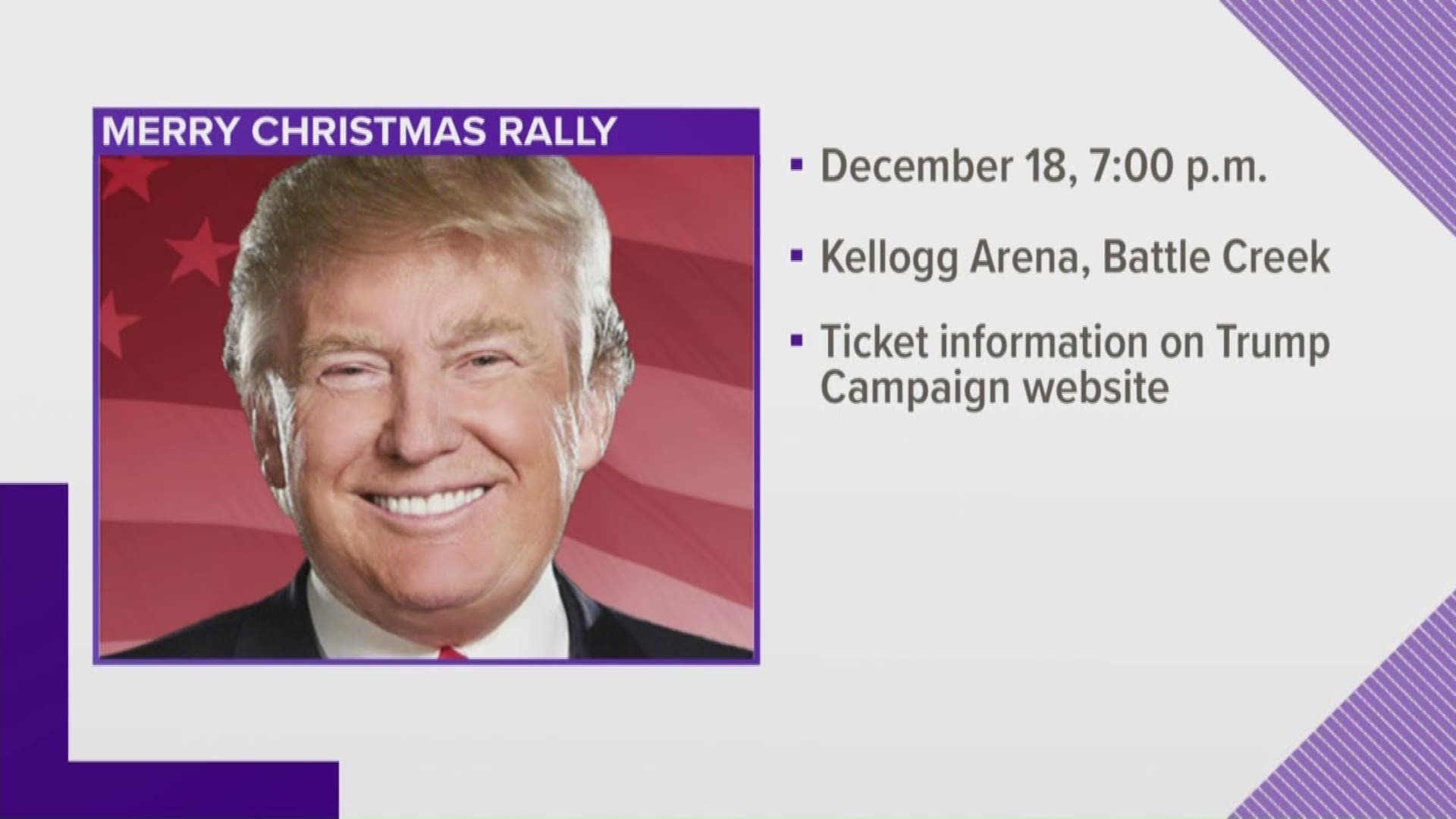 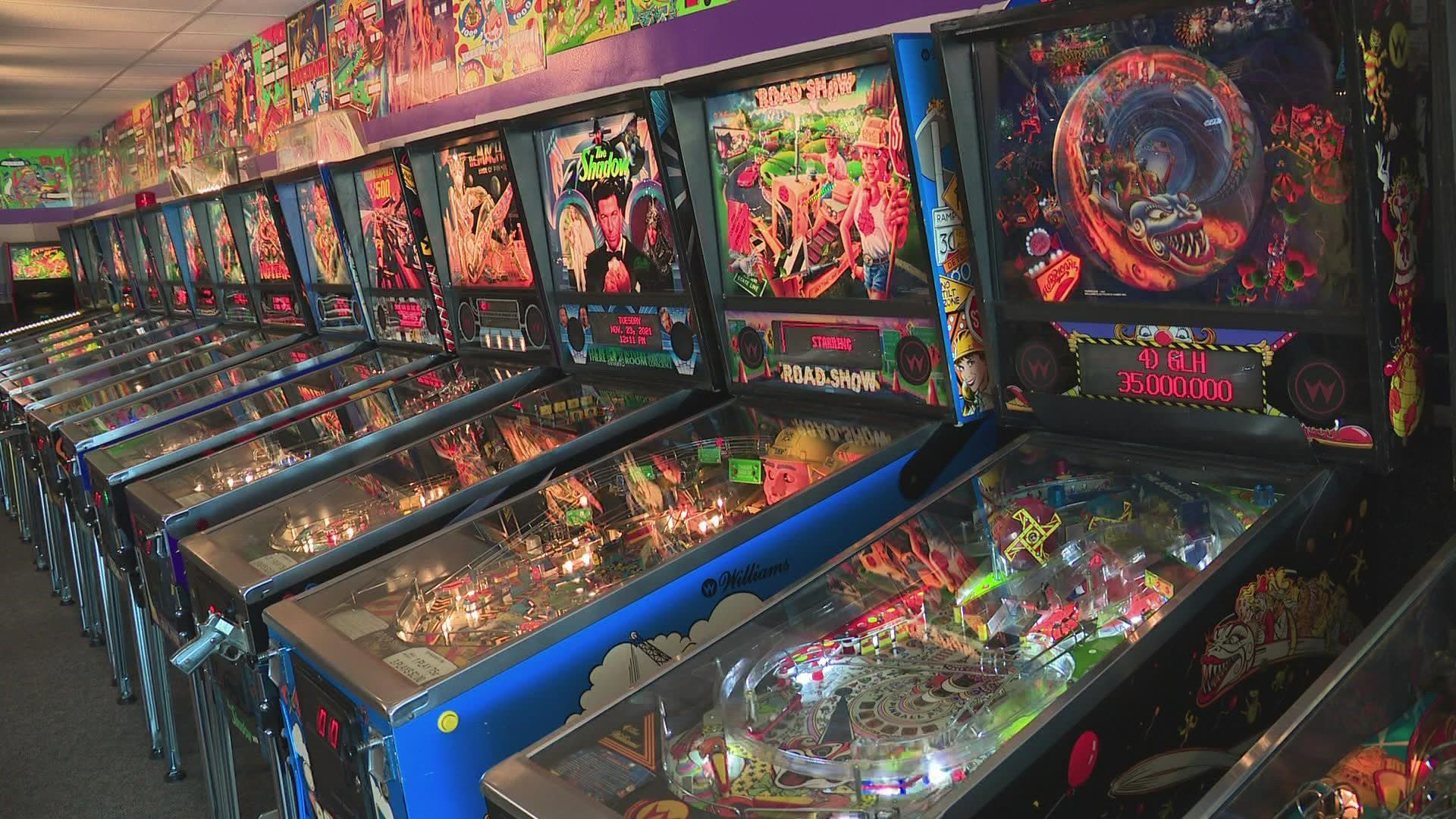