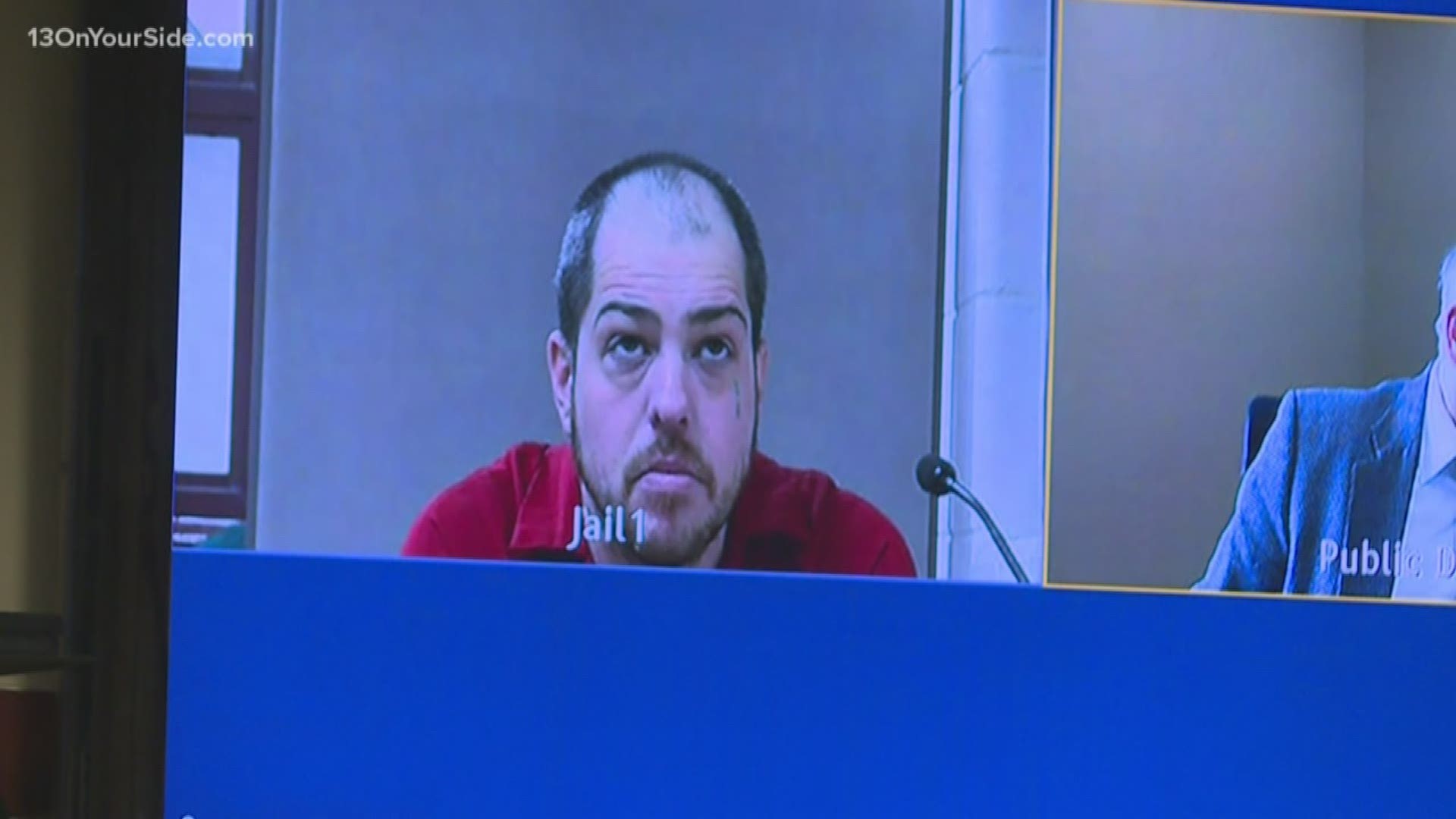 KENT COUNTY, Mich. — A Kentwood man who told police he killed two of his friends in separate incidents on Nov. 28 and Dec. 3 has been officially charged for the murders and is now facing life in prison.

George Edward Yzaguirre Jr., 36, was charged with first-degree murder in the Nov. 28th death of David Isner, 34 on Thursday in 63rd District County. He was also charged with felony murder and armed robbery for the Dec. 3 death of Ed Fuller, 63.

Yzaguirre turned himself in to police Wednesday and told them he killed two of his friends. When authorities arrived to Isner's home on Kimball Avenue off 52nd Street, they discovered the scene of a "very violent struggle," according to Kentwood Police Chief Richard Roberts.

Read more: Police: Man turns himself in saying he killed two of his friends 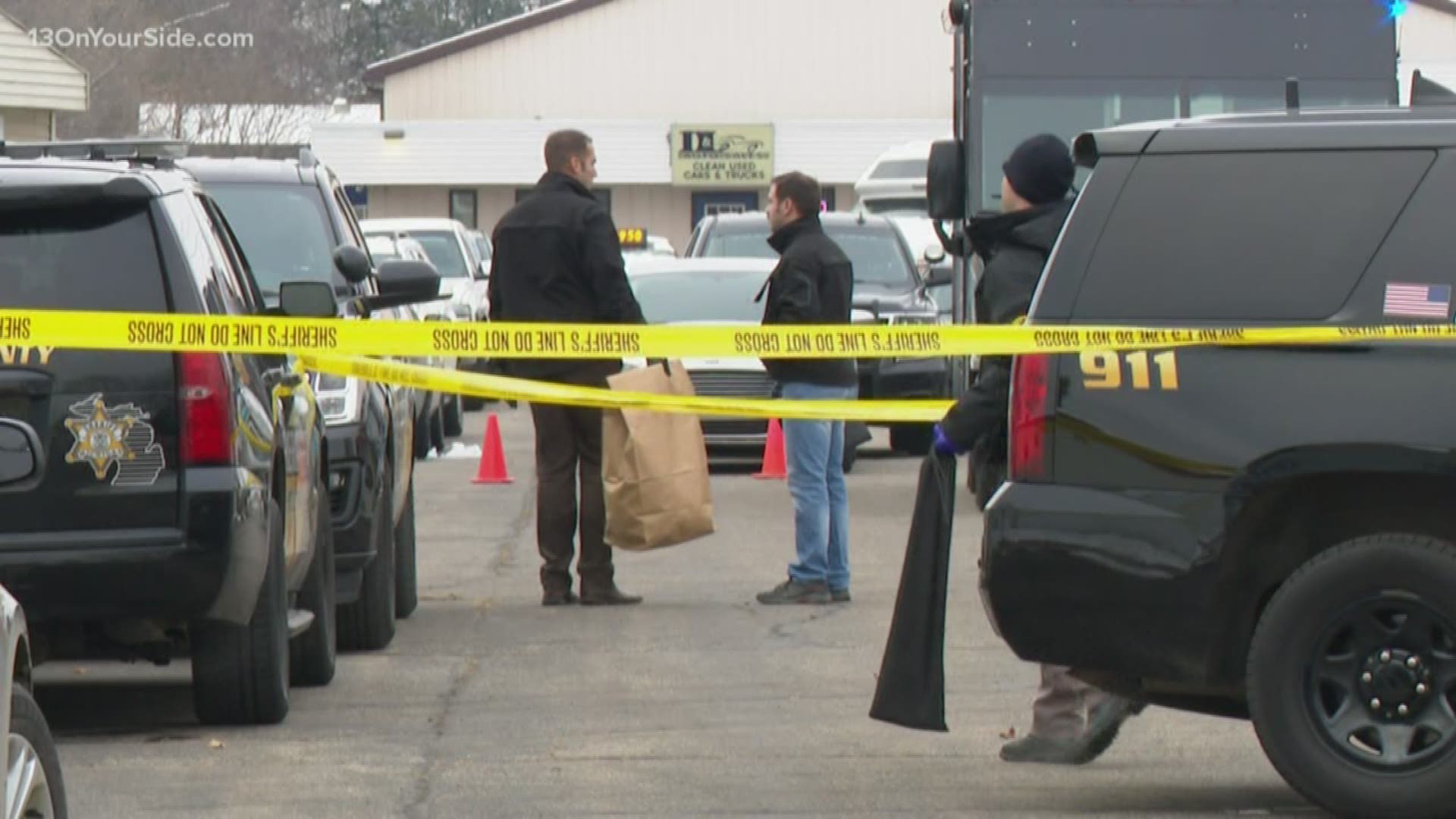