A West Michigan Church adds a name to their monthly Vigil

'All Souls' will not stop 'saying the names' though they are tired of having to. 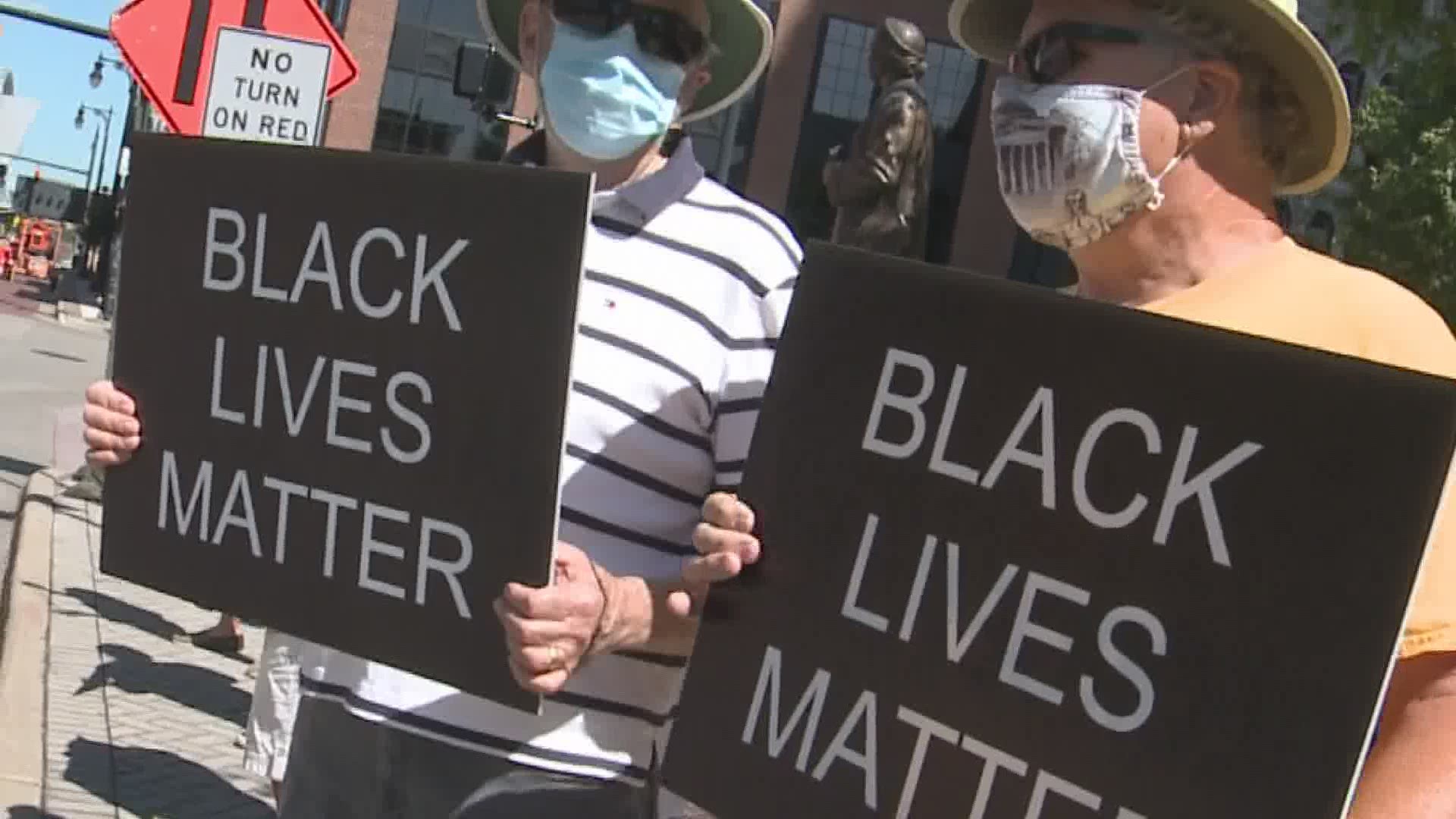 GRAND RAPIDS, Mich. — Members of All Souls Community Church of West Michigan brought their friends out to continue the work they've started 5 years ago.

Thirty minutes, once a month, for now over 60 months they have stood along the sidewalk of Rosa Parks Circle. Each member holding a sign that reads 'Black Lives Matter'. On the other side of some signs, a name of someone whose lost their lives to police brutality.

Walking to the statue to hand out the signs the pastor, Rev. Coleen Squires pulls out a new name, Jacob Blake.

"I just added Jacob Blake on this week and...," Rev. Squires stumbled to get the next words out as she looks off. "And I want him to be the last sign that I have to add, but I know its not going to be the last sign. I know that we still have so much work to do to change the thought."

The church decided to get physically involved in this social justice movement back in August 2015, they came to Rosa Parks circle for the anniversary of Michael Brown Jr's death. Brown, being an 18-year-old unarmed black man gunned down after putting his hands up, attempting to surrender to police back in 2014. They have been back every first Wednesday of the month since.

Starting with just four members, they are proud to get an average of 20 to 30 people every Wednesday, noting that the largest crowd was over 90 after the presidential election back in 2016.

Jacob Blake is the only name the church held up who has not died due to police brutality, but the seven close range shots to his back administered by an on duty policeman August 16th fit the churches criteria to be named. 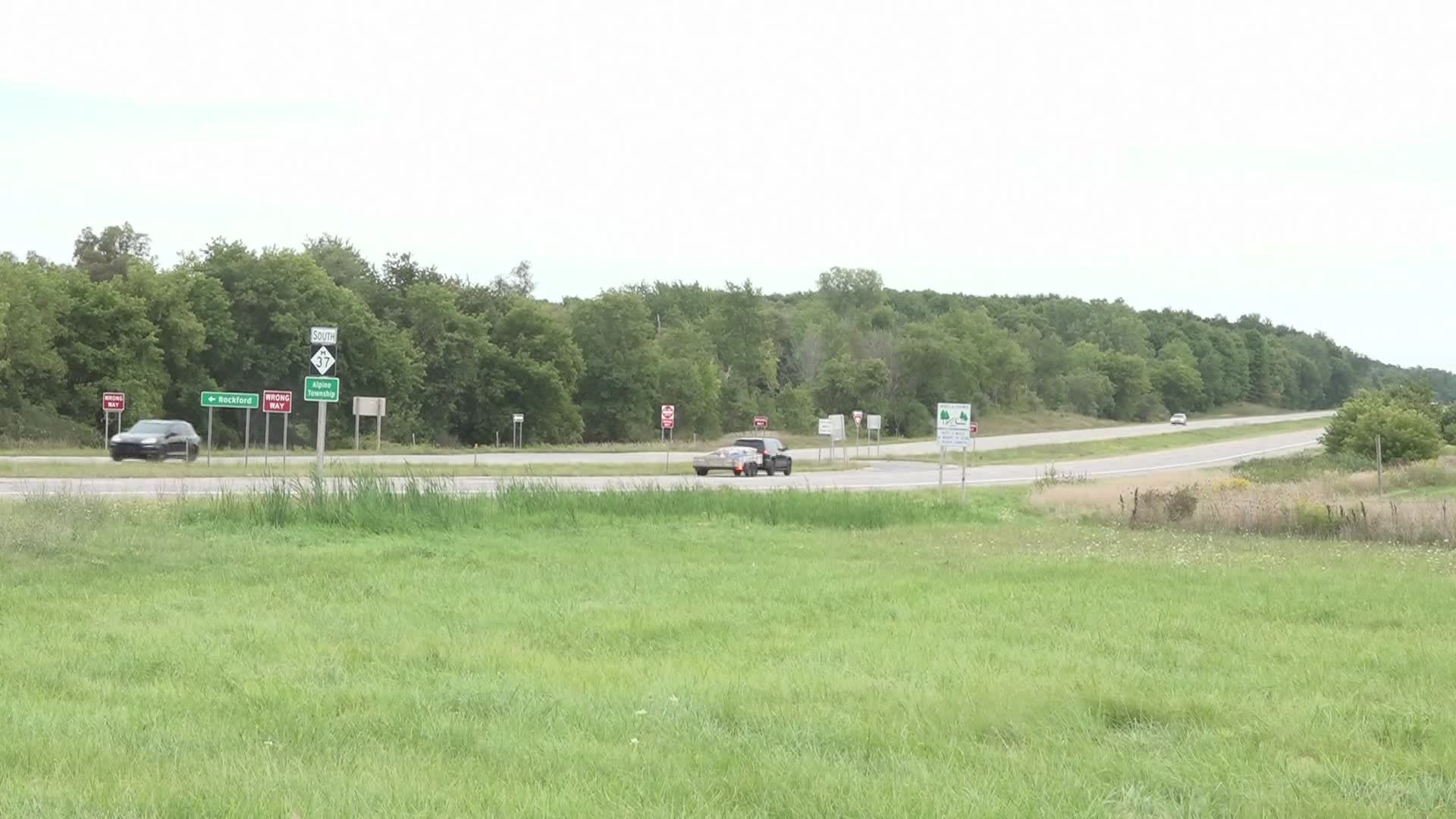