The suspects, a 17- and 19-year old, are believed to have broken into 50-60 vehicles in Allegan, Barry and Kalamazoo counties. 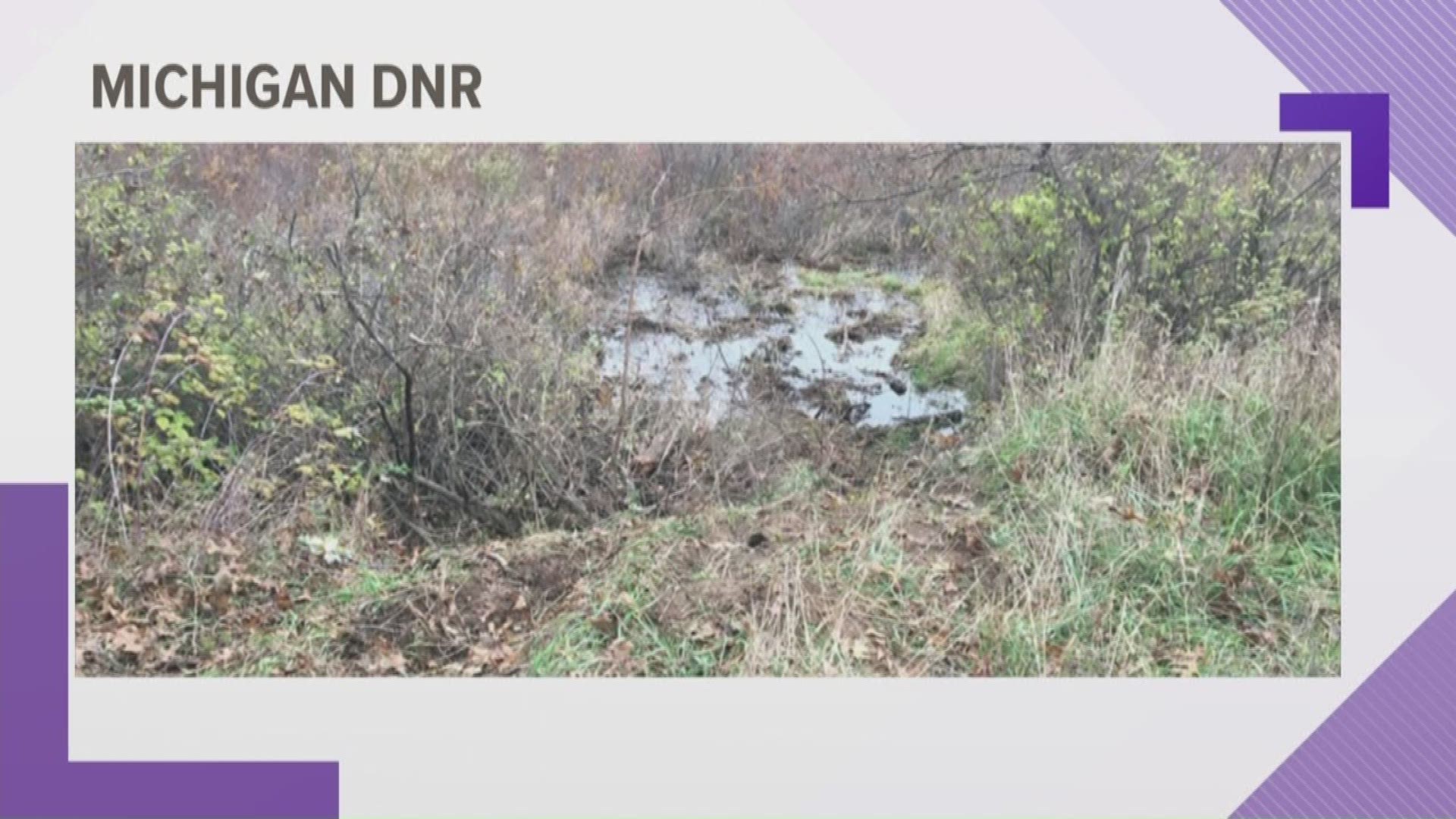 According to the Michigan Department of Natural Resources, a conservation officer took the 17-year-old from Plainwell and the 19-year-old from Kalamazoo, into custody Tuesday after a short car chase ended with a crash into a swamp.

The DNR says Barry County Dispatch got several calls about break-ins in the Hasting area Tuesday. The police department asked a number of area agencies to "be on the lookout" for the suspects and their vehicle, a red Toyota Highlander.

Around 5:20 p.m., DNR officer Richard Cardenas noticed the suspect vehicle parked in an area off Bowens Mill Road, in the Barry State Game Area, which is commonly used by hunters. Cardenas also noticed that several cars parked in the area had smashed windows.

When Cardenas turned on his emergency lights on the truck, the suspects sped off—getting up to 90 miles per hour. Eventually the Highlander left the road and landed in a swamp. The teens tried to get out and ran, but Cardenas caught up with them and took them into custody.

Credit: Provided
The suspects, believed to be responsible for 50-60 break-ins throughout three southwest Michigan counties over the past several days, drove at high speeds until their vehicle left Bowens Mill Road and landed in a swamp.

When back-up arrived, authorities found items believed to be stolen from vehicles, including some firearms. A stolen handgun was located in the swamp after one of the teen's tried to hide it.

The teens were arraigned later in the week on seven felony counts connected to the break-ins and additional charges will likely be filed by other agencies.

Anyone with information about recent vehicle break-ins in the area are asked to contact their local police department. 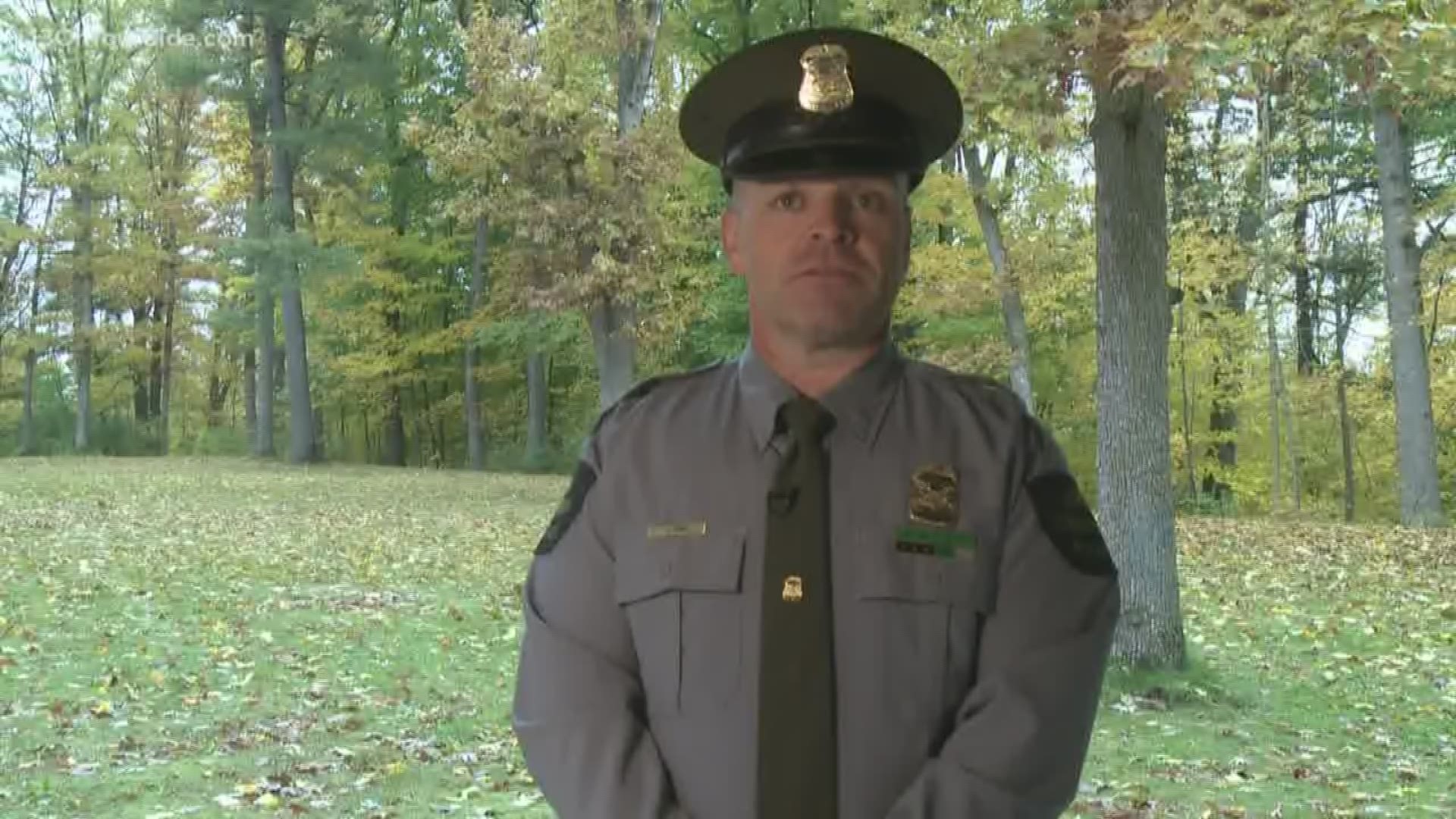